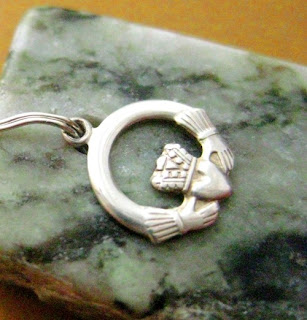 
The Claddagh heart is a well-known and internationally popular Irish design.  The Claddagh ring was the original format, and has been about for 300 years or so, but charms, pins and engravings based on the design are also found. This particular charm that I used is a sold silver pendant from the 1980s. 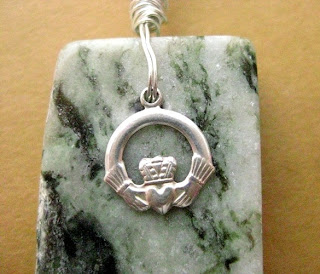 This famous design features a crowned heart clasped by two hands, which are clothed in gauntlet gloves. The hands symbolise friendship, the heart, love and the crown stands for loyalty. There are many modern variations in the design, including those with two hearts instead of one.

There also exists a variation without a crown, called the Fenian Claddagh. Historically it was adopted by Irish rebels who refused to recognise British rule. 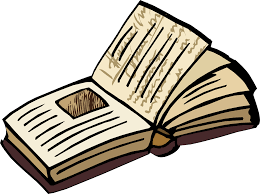 This class of ring belongs to a wide group of rings called Fede rings, which involve clasped hands in the design. Fede, (or Faith) finger rings date back to the Romans. However, it is not known when exactly the first Claddagh ring incorporating a heart was made, though it is believed to be a 17th Century development. It wouldn't be Irish without a few stories and legends surrounding its origin...


Claddagh was a small village outside Galway city, but is now part of the city itself. The oldest surviving Claddagh rings date back to the 1600s. Some of those bear the signature of Galway artisan, Bartholemew Fallon. 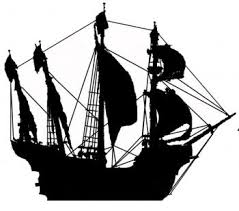 There is a popular belief however, that the artist who first made the ring was a contemporary of Fallon's, fellow Galway man, Richard Joyce. He was kidnapped by pirates and sold to a Moorish goldsmith as a slave. He meticulously learned his master's craft and gained the respect of the goldsmith. When he was eventually released, he returned to Ireland where he put his smithing skills to use and created the famous ring. His branding and initials are also believed to be on some of the oldest surviving of these rings.

However, Irish stories nearly always involve things happening thrice, so not surprisingly, there is a third goldsmith from the era also accredited with designing the ring, Thomas Meade of Kinsale.

Who is to say which, if any, of these three jewellers was actually the first to design this famous emblem? 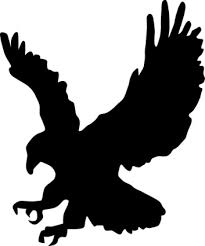 Those who prefer a more mythical view will tell you that the first Claddagh ring was dropped by an eagle into the lap of one Margaret Joyce, widow to a Spanish merchant named Domingo De Rona. Allegedly the majestic bird gave it to her as a reward for her charitable works.
Today the  Claddagh ring is popular, particularly with the Irish diaspora, as a wedding or engagement ring.

The pendant and other variations are more often given as a gift of friendship. Whatever shape or form it comes in, the Claddagh motif is a powerful symbol of pride in Irish heritage.  I thought it very fitting to team the Claddagh charm with a gorgeous slab of indigenous Connemara marble, another intrinsically Irish treasure.

More from this blog:
Celtic Influences in my Designs
A little about Connemara marble

My blog has been sadly neglected over the winter as I commenced a part time course in December. Ironically, it's a diploma in journalism.  This pretty treasury landed in my Etsy shop inbox last night and kick started me into blogging again.

Treasuries are showcase lists of Etsy goodies put together by fellow members. They are an art form in themselves. This week I am thankful to be included in a stunning list of handmade and vintage goods in joyful, Spring shades curated by Elena of Four Seasons Creations. 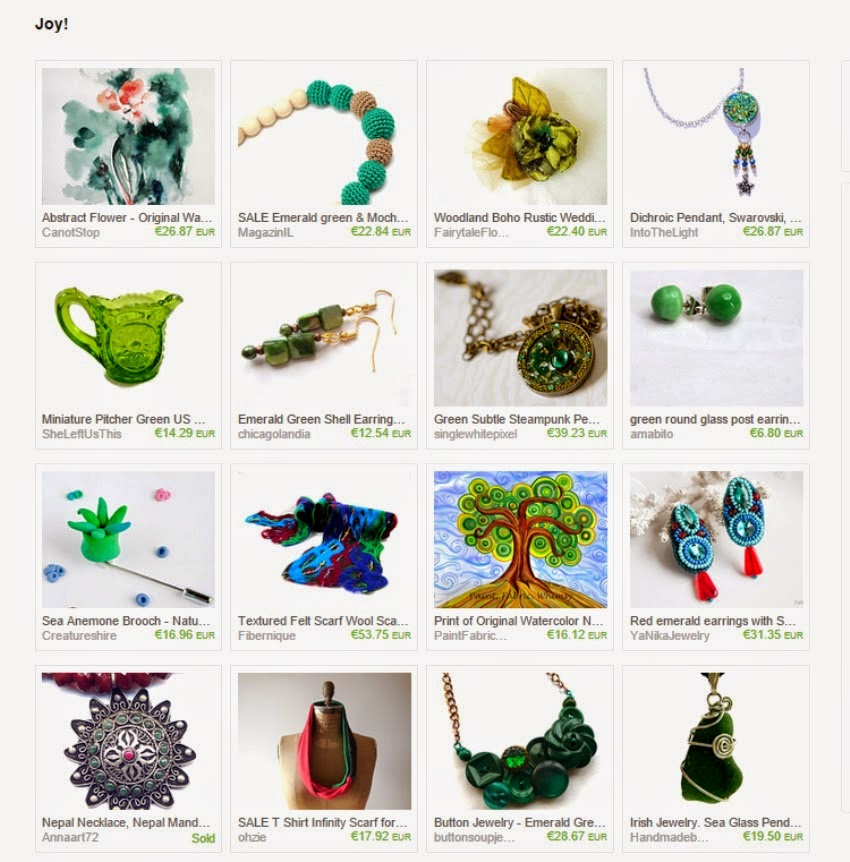 Thanks to Elena for including my Irish sea glass pendant in dark forest green in this beautiful collection titled 'Joy.' Here is the pendant up close: