Away With The Fairies. A Tale of Inspiration 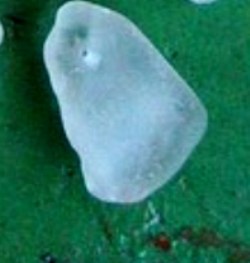 I've had this dainty piece of drilled beach glass for at least a year. It's a little small for a pendant. And as white seaglass is common enough and I have plenty of bigger, more exciting pieces to work with, this little fella was lost and forgotten in my bowl of beach finds. I didn't feel inspired to do anything in particular with it. 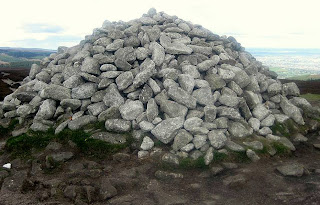 Maybe it was my hike to Fairy Castle in Ticknock (which may look like a big pile of ordinary rocks, but is apparently the remains of an ancient cairn or tomb.) 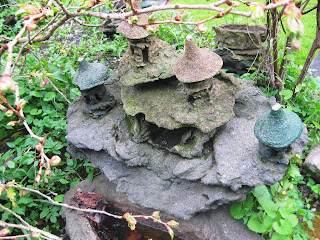 Or perhaps it was this pretty fairy village I found in my cousin's garden? ( How cute is that?!)

But most certainly, it was my 5 year old niece who took me fairy-watching in the park over the Easter holidays and filled my head with stories of goblins, witches and fairy princesses....ok, maybe it was me who was telling the fairy tales, but all that magic had to go somewhere didn't it?!  TADA! And so appeared the Blue Fairy: 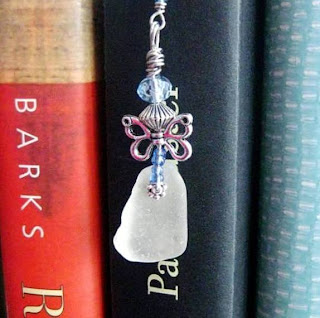 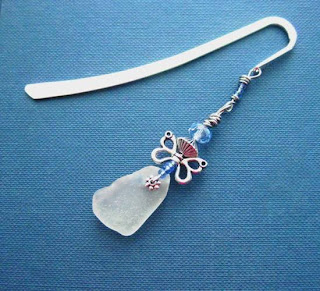 Thank you to Alannah, for sprinkling a little magic dust and inspiring me to create something pretty. Oh to be a child who believes in fairies again..... 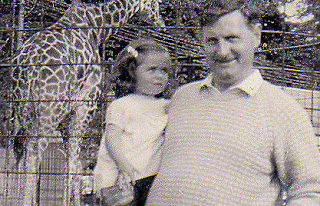